On October 18th at the San Francisco Design Center, Phillip Jeffries treated attendees of DesignSF's Fall Market to a lively keynote presentation that went behind the scenes of one designer's creative process making a custom wallcovering. See all the ways this brilliant duo consistently spurs their imaginations to create incredible design time and time again. Follow along as we recap the event and share the magic behind the creative process. Where do top brands and designers get their inspiration from?
Great question! As the story goes, Madeline's father was director and documentarian, Mel Stuart, whom she persuaded to make a movie about her favorite book, Charlie and the Chocolate Factory. Madeline starred in the movie and was a part of the creative process from beginning to end. She was even dubbed “Children’s Supervisor of Production.” 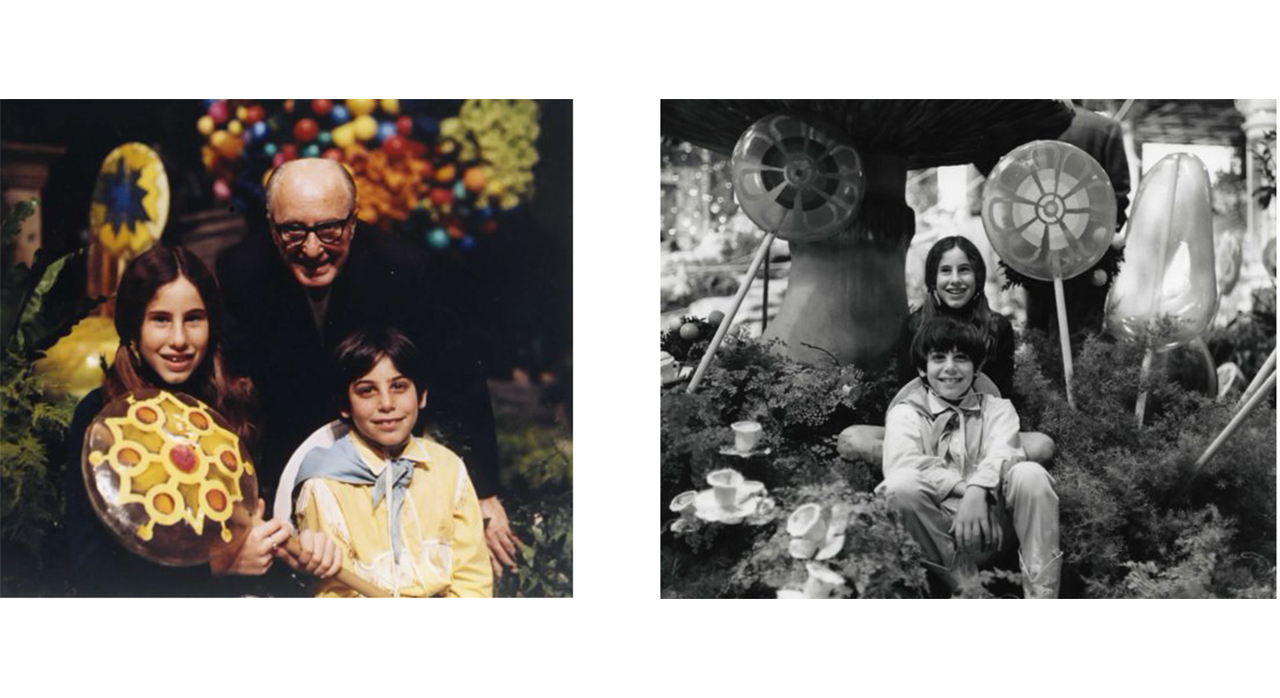 If You Can Imagine It, We can Create It
Madeline created a wallcovering inspired by the Willy Wonka movie with Phillip Jeffries Pure Imagination® program. The flowers and purple colors are inspired by Willy's office as seen at the end of the movie.

Willy Wonka's Golden Ticket
A few lucky guests found a golden ticket under their seat and a third in the showroom! The tickets included a gift certificate for use at PhillipJeffries.com. And, to create your own custom wallcovering, our simple and easy program will bring your projects to life. Learn more about our Pure Imagination® program here.

The event was enjoyed by all! Thank you to everyone who attended. We hope you left inspired.

All photos courtesy of Alex Akamine for Nikki Ritcher Photography

Our Favorite Thing At BDNY 2022

Phillip Jeffries Wallcovering On NBC's George To The Rescue 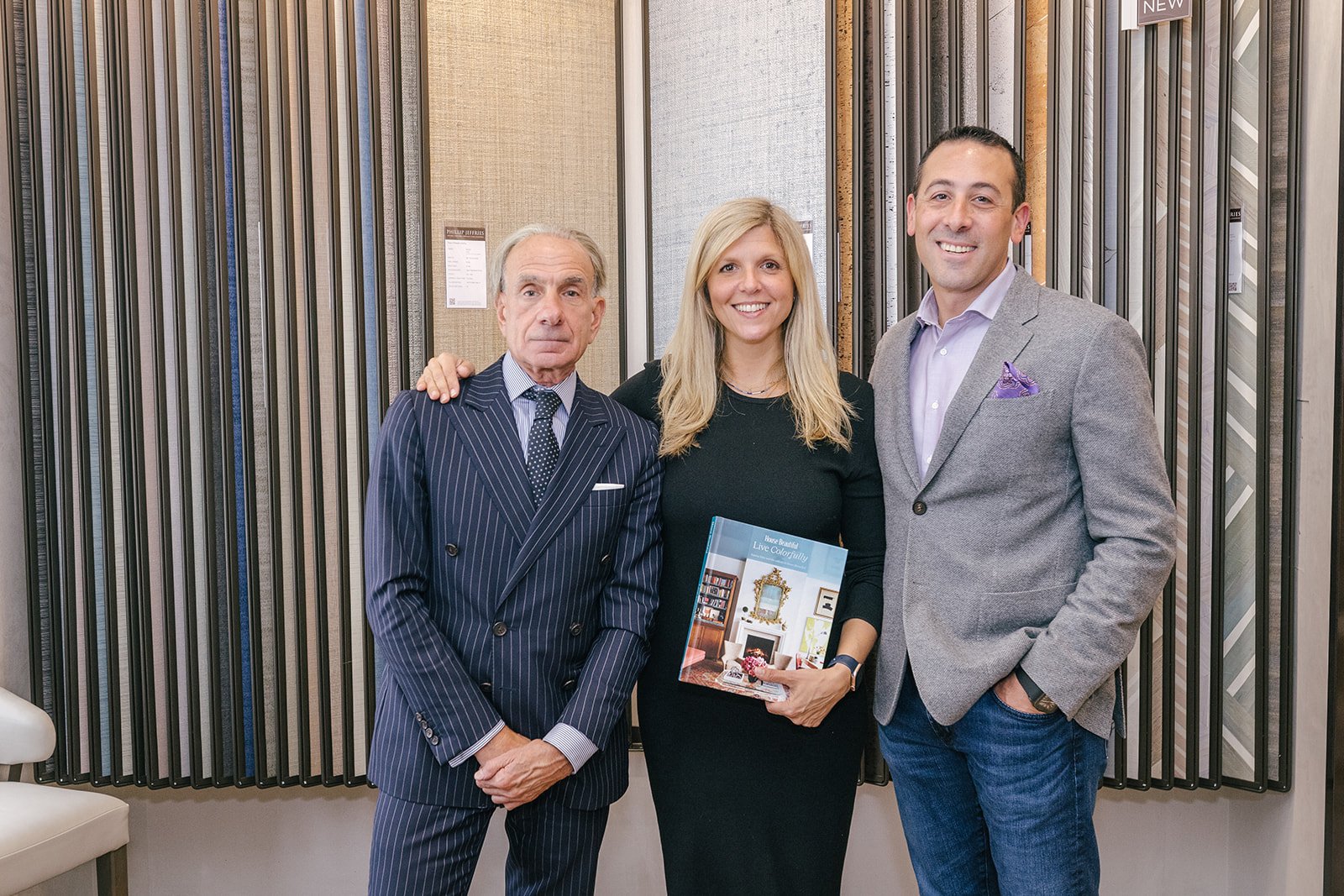 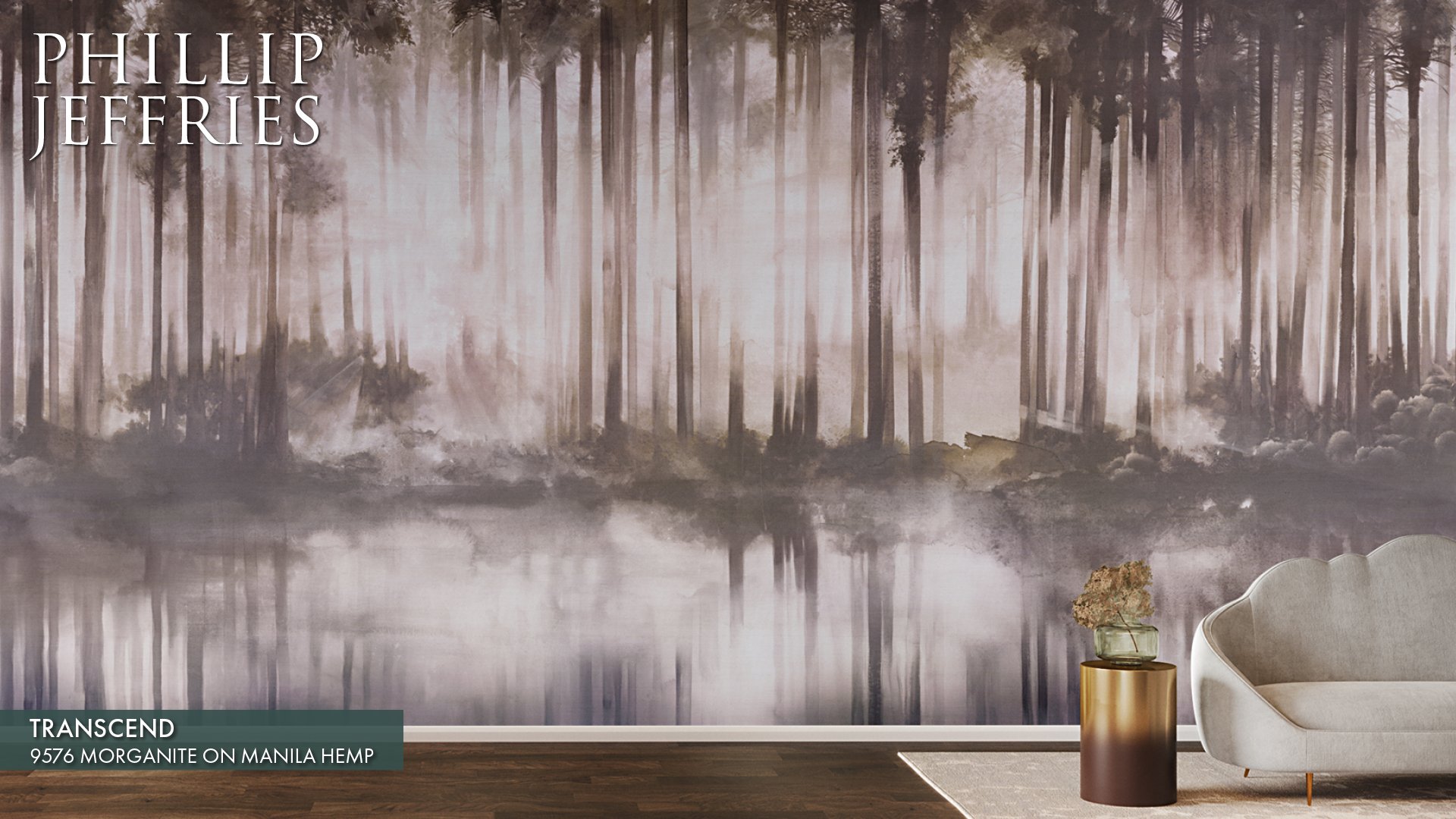