In partnership with the Bonsal Wildlife Preserve Invasive Strike Team, our team members infiltrated the woods  where hundreds of newly planted trees and shrubs were in danger. These newly planted native species filled an area of wildlife where a leaking sewer pipe was removed in the Alonzo F. Bonsal Wildlife Preserve. Keeping the new plants thriving is essential to the wildlife in the area and the Japanese knotweed was threatening this.

Large stalks of Japanese knotweed, an ornamental plant native to East Asia, infiltrated natural wildlife areas and began crowding and over populating areas. This fast growing plant is not poisonous nor toxic, but it's tough to remove and keep out of a habitat once it's infiltrated an area. 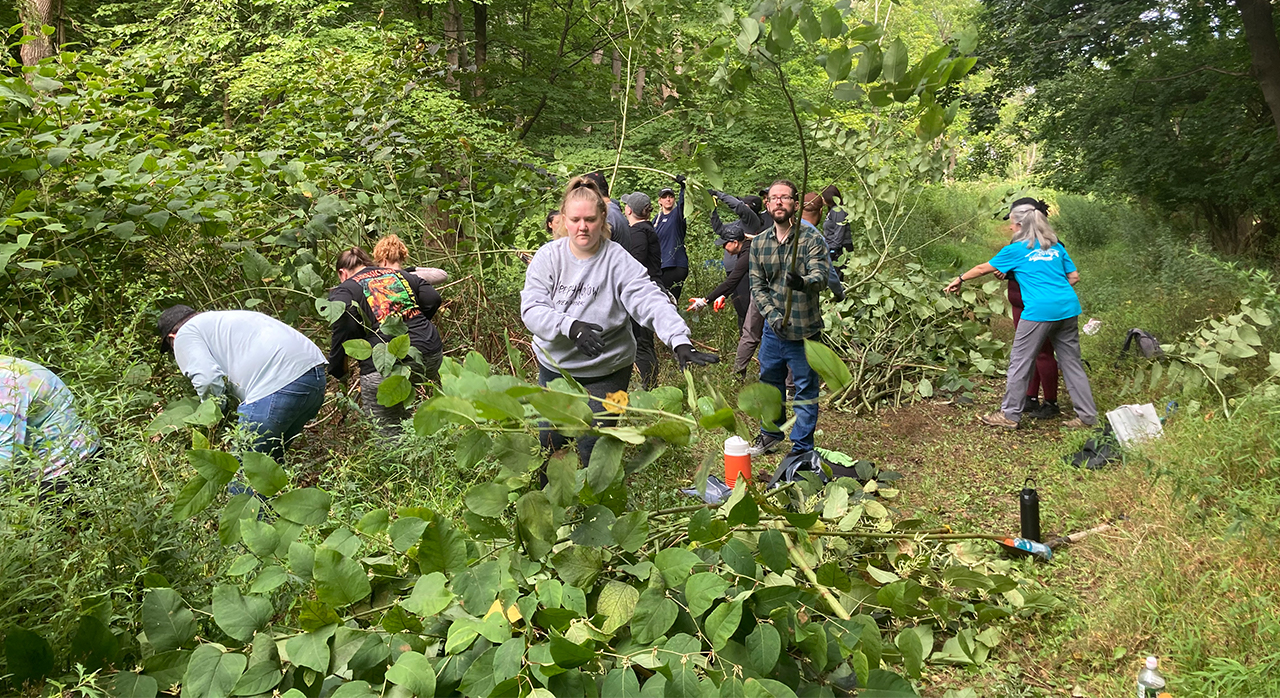 Increased efforts have been made to remove the invasive plants from the preserve's area near Riverview Drive West in Montclair, NJ. Volunteers from Phillip Jeffries spent a Saturday morning wearing work gloves and sharpening their sheers as they began to smackdown these invasive plants. Rutgers Environmental Stewards were on hand directing and teaching volunteers about best practices and the importance of ecosystem survival. 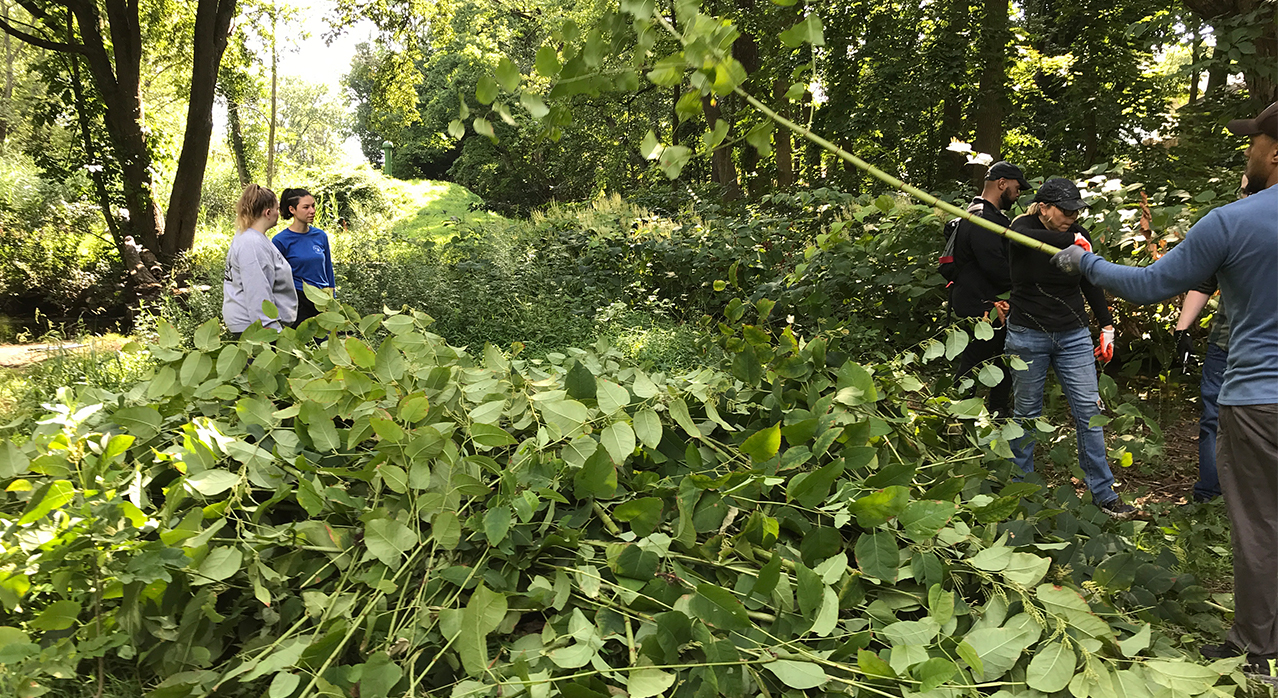 "We plan on doing 3-4 more clean ups with them next year," says Morgan Baucher, a Project Manager in the Design Department and one of the volunteer leaders of PJ's Eco Team, "It is an area they have been trying to tackle for a while and we were able to help them tremendously."

If you're local to New Jersey, look out for our feature in the Montclair Local News which is now proudly hung on the PJ Headquarter's refrigerator as well as the trail signage below. Way to go Team! 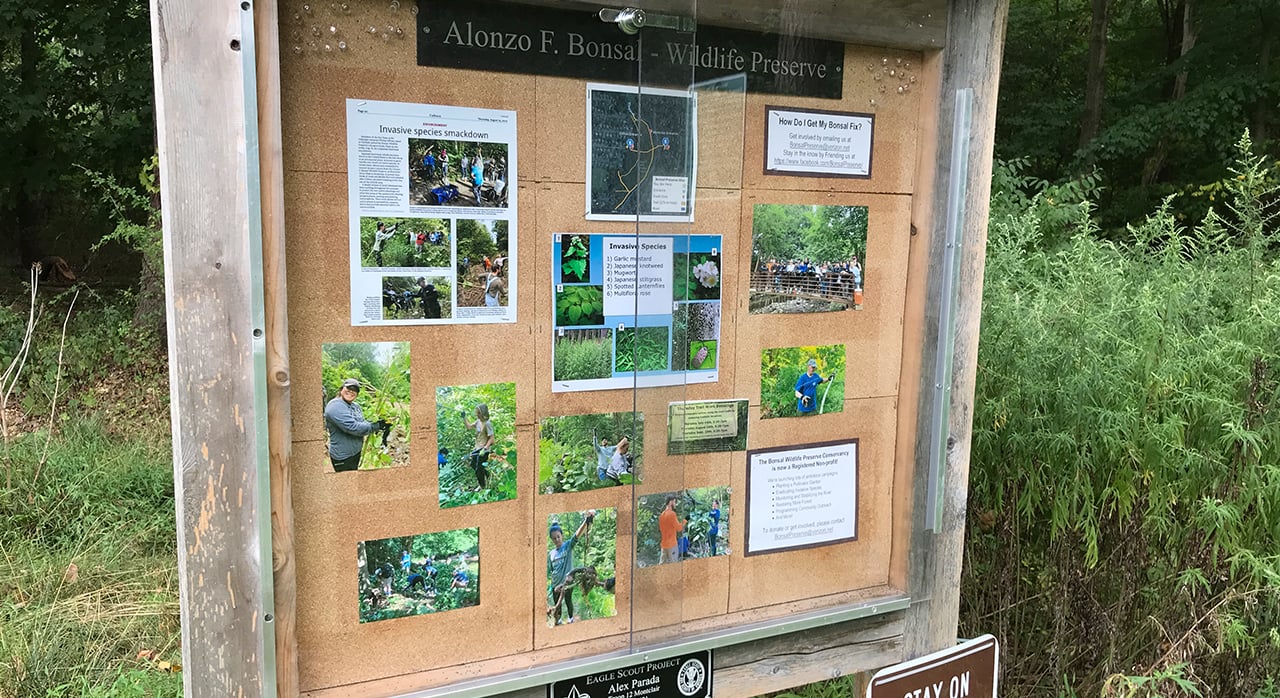 Easy Tips For Starting An Eco Initiative With Dan Lambe, CEO of The Arbor Day Foundation 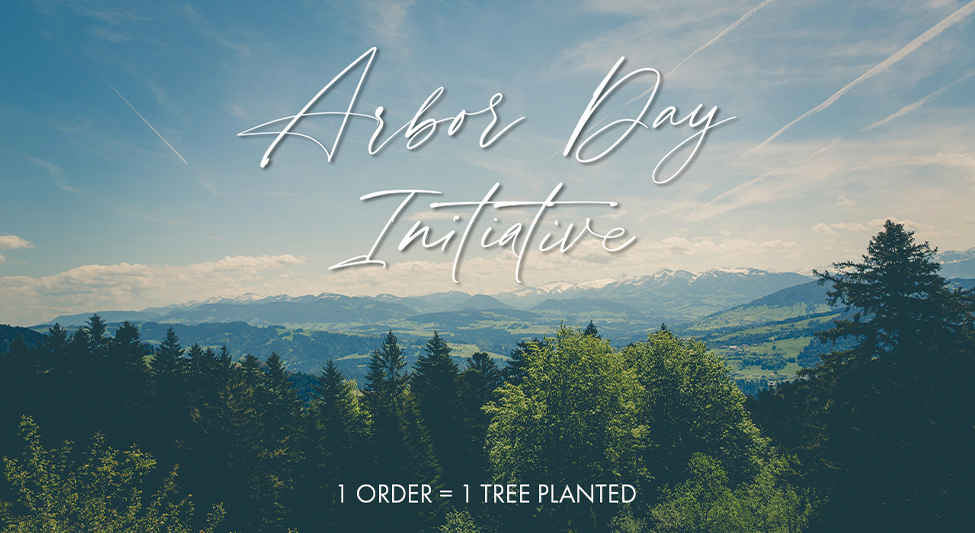